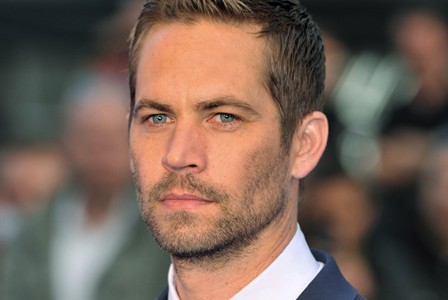 Paul Walker, the actor became known for his role as Brian O’Conner in the series “Fast and Furious”, died on Saturday after a car accident. Walker became known thanks to productions such as “Young and the Restless”, he starred in a commercial for Pampers and was passionate about marine biology.

Paul Walker, the actor became known for his role as Brian O’Conner in the series “Fast and Furious”, died on Saturday after a car accident. In addition to this role, Walker has appeared in productions such as “Young and the Restless”, he starred in a commercial for Pampers and was interested in marine biology.

Appearance in the “Young and the Restless”

Paul Walker’s career (40 years) started at an early age when at the age of two years appeared in an advertisement company Pampers. Then followed small roles in television shows such as “Young and the Restless” and in movies like “Monster in the Closet”, “Varsity Blues” or “The Skulls”.

In 1998, Walker has contoured reputation with the movie “Meet the Deedles”, but only in 2001 was going to “hang” the role of Brian O’Conner in the movie “The Fast and the Furious”, which have to finalize the star aura. In the movie, Walker has as partner Vin Diesel and cooperation would continue in the second film released in 2003.

After this appearance, Walker appeared in movies such as “Joy Ride”, “Into the Blue” “Timeline” and in a supporting role in Clint Eastwood’s “Flags of Our Fathers.” At the same time, he is the protagonist in the 2003 video of the rapper Ludacris, “Act a Fool”. In 2006 is co-opted for a role in the thriller “Running Scared”, and then in Disney’s “Eight Below”, which recorded notable successes in the American box office, receiving critical acclaim. In 2009 he returned to the fourth franchise that made him famous, “Fast and Furious” with the initial casting consists of Vin Diesel, Michelle Rodriguez and Jordana Brewster, and in 2011 appears in “Fast Five”, a film by large receipts at the box office. 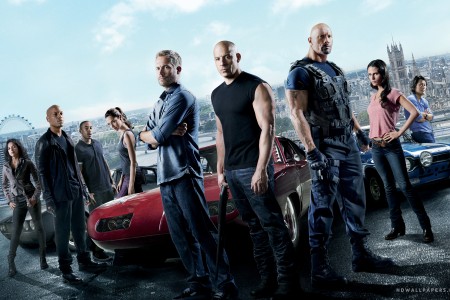 In the team is brought Dwayne Johnson. The actor is currently shooting for a new movie “Fast & Furious”, scheduled to be launched next year. In love with marine biology and cars Paul Walker was an surfing avid had a brown belt in Jiu-Jitsu, under the direction of Ricardo “Franjinha” Miller, but his true passion was marine biology, his idol being Jacques Cousteau. From 2006 until his death, Walker was a member of the board of “The Billfish Foundation” (an organization that helps protecting ocean fish species), managed to fulfill his dream of partaking in a National Geographic production.

Walker was a car fan, he participated in competitions like “Redline Time Attack” in which race cars competing for the best time in a single shift. The actor owned a Nissan Skyline, which appeared in “2 Fast 2 Furious” movie that has done most stunts by his own.

Paul Walker died, along with a friend after a car accident while traveling to a charity event for the organization “Reach Out Worldwide”. His friend lost control of the Porsche car went off the road and was engulfed in flames. The news was confirmed by actor team with a message posted on the social network Facebook.