Kenneth Kuban a man 61 years in USA, chose to take revenge on his former girlfriend, 64 years old, sending them to the door dozens of men from all over the country willing to have sex without obligations with a older woman. Kuban, who works at the Library of Congress has posted a fake announcement on craiglist.com, in the section dedicated meetings on behalf of his former girlfriend. The notice shall specify that it is a middle-aged woman who wants to have some fun and adventure and who are looking for a man 50 years old and well equipped to make her happy.

Police has demonstrated that the man angry that a woman 64 years old had broken their relationship of six months in 2011, posted the announcement, along with the exact address of the woman house, and pictures of the woman. 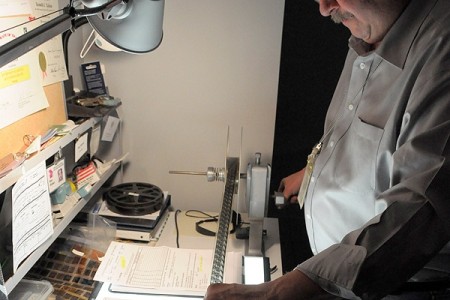 And, soon, she began receiving home visits from men looking for sex with no obligations, such as a large number of their stated intentions, scaring her. Without to reveal the identity, the woman explained that she had to install surveillance cameras in front of her house. Neither cameras and neither woman posted pads – in which said that is not real announcement – in front of the house does not make men just give up in the face of a possible sexual adventures. Police were forced to intervene several times a day.

Kuban who already had a restraining order against him for harassing of former girlfriend, was arrested and might get five years in prison for this offense.