Actor Lee Thompson Young, a former child star of Disney channel, was found dead at his residence. Most likely, the actor aged 29 committed a suicide, according to representatives from the North Hollywood Police, cited by BBC. 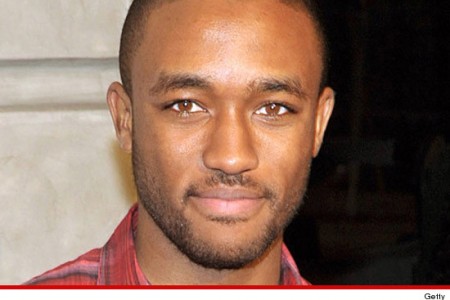 Thompson’s body was discovered in his home in North Hollywood on Monday with an inflicted gunshot wound, according to the same source. The young Thompson became known after she played a secret agent in the Disney series “Famous Jett Jackson”. Recently was playing the role a Boston police detective Barry Frost, in series “Rizzoli & Isles” and the plateau colleagues entered in alert when he missed shots.

“Lee was more than a brilliant young actor. He was a wonderful and gentle soul who certainly will be missed. We ask that you respect the privacy of his family and friends at this very difficult time, “said the actor’s manager, Paul Baruch.

“We are extremely disappointed. We’ve lost a gentle man, intelligent and good-hearted. Lee will be honored by all, and his positive energy for catchy smile and charm,” said the show’s producer,” Rizzoli & Isles”, Janet Tamaro.

The actor was born in South Carolina in 1984, and moved to New York at age 12, where he had the chance to play the main role in the series “The Famous Jett Jackson”. The series ran for three seasons, was turned into the film, but in 2001 was canceled. After this ascent in the world of film, Young starred with Chris Comer, in 2004, in the movie “Friday Night Lights”.