Stones that moves alone, rocks which resembles like coming out of the sea, or the Eye of Sahara, are just some of the places that attract in every moment thousands of questions.

How have it formed, why looks like, are just simple coincidences or other forms of life in the past have visited us and left behind evidence that they have been here? See which are the most mysterious places on Earth and try to find a logical explanation. 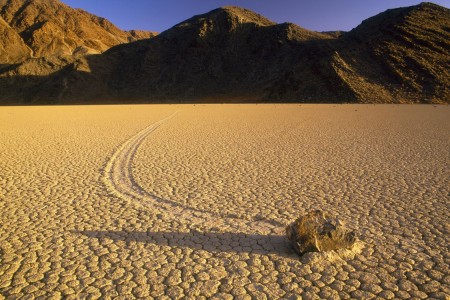 One of the mysteries of nature is known as the phenomenon of Racetrak Death Valley in California. On a completely dry surface perfectly flat stones moves without any human or animal to intervene on them. Stones moves and leave behind a trail in the mud dry. Never was filmed this phenomenon, but the stones change their positions every few years when they “walk” through the arid valley many times . 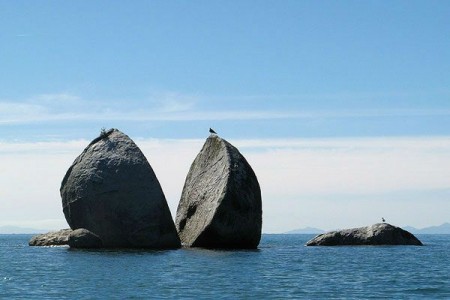 This huge stone is perfect split into two parts. Nobody knows the reason and how it has been formed . 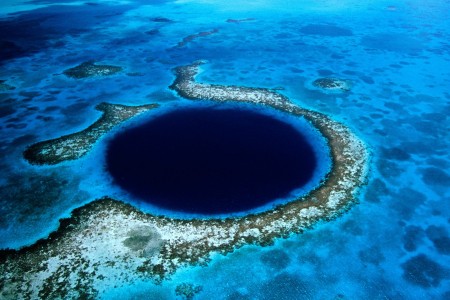 Sounds “suspicious” honestly, but really Great Blue Hole is the deepest hole in the world. Not formed even after a volcanic eruption or after a collapse of any slope but simply there exists only “more naked,” covered with water. 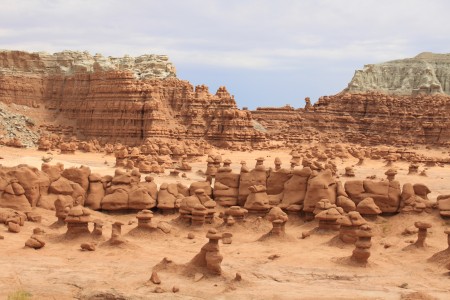 If you arrive in Utah you can get an incredible view: an alien landscape in Goblin Valley. Surprisingly, but scientists could not understand why rocks looks like this. 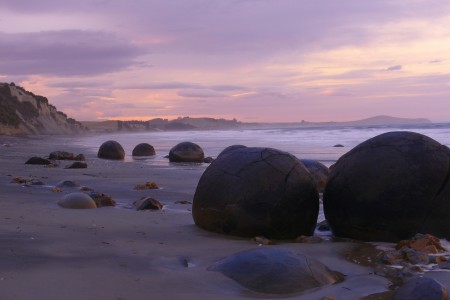 Rocks on the Koekohe Beach fascinates scientists from everywhere. These boulders are perfectly spherical and it is not known how they were formed. 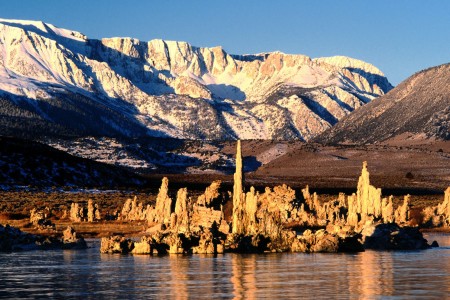 Formed 800,000 years ago after the withdrawal of the ocean, Mono Lake is unique in the world for microorganisms that have developed here. 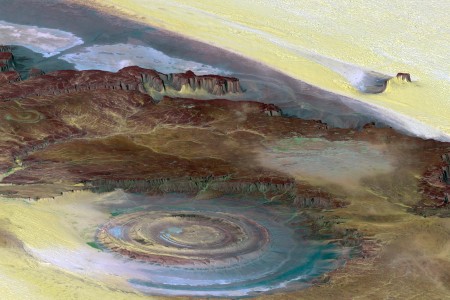 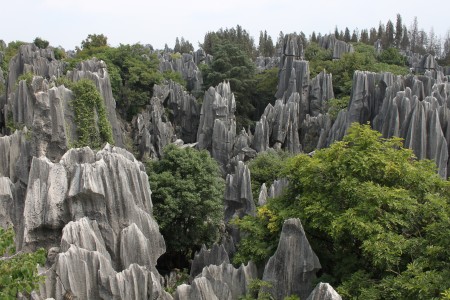 Similar to Goblin Valley, Forest of Stone in China remains a mystery the way in which  has been formed. Formations looks perfect with freeze trees. 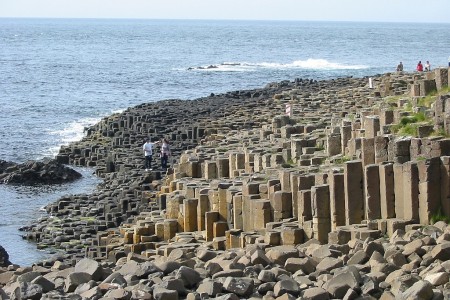 One of the main attractions of Ireland is Giants Way. These rocks were formed naturally.