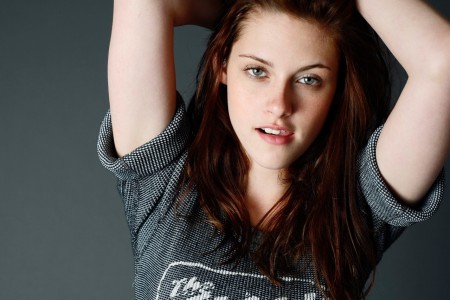 Hurricane Sandy hit the east coast of America in October last year. Among the cities affected were the New York and New Jersey. With a simple gesture, Kristen Stewart managed to secure a $ 500,000 donation for hurricane victims. All she had to do the star of “Twillight” was to talk for 15 minutes with an Arab prince. Harvey Weinstein, the producer of many famous movies from Hollywood, said he was approached by Prince during the concert “12-12-12” charity event organized for hurricane victims. He asked in return for donations only one meeting with the famous actress.