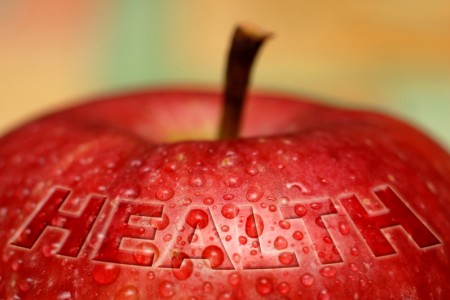 Potatoes for healthy skin.
In addition to his contributions in the kitchen, this vegetable can be used to strengthen the immune system, fighting successfully against skin diseases. You also need to know that regular consumption of potatoes can delay the aging process due to the considerable capacity of vitamin A it contains.

Constipation treated with grapes.
People who suffer from constipation should eat grapes, regardless of color, in the morning before meals, considered the most powerful fruit laxative. Studies show that black grapes contain substances with antibacterial effect and can even combat viral infections, grape cure shortening the virosis duration.

Hair loss caused by diet.
Stress and poor nutrition lead to hair loss. Thus, attempts to have a perfect figure can lead to the loss of another component of feminine beauty – rich and shiny hair. In approximately one third of women under 25 years, hair loss occurs due to weight loss.

LSD used to treat alcohol dependence.
Did you know that this hallucinogenic substance can be beneficial for those who treat alcohol dependence? Well, this was demonstrated by a meta-analysis (using statistical techniques for combining results from different studies to obtain a quantitative effect estimate for all studies analyzed in terms of intervention or outcome) by a team of Norwegian researchers. According to this, 60% of patients who were treated with a single dose of LSD obtained favorable results.

Children know how to count before to say numbers.
A study by Michael Siegel at the University of Sheffield, UK, shows that at 18 months, kids can learn to count, even if they can spell the word for numbers. The survey was conducted on two groups of children aged 18 and 15 months which subjected them to view a series of six different images of fishes. Meanwhile, researcher assistants count from one to six. It was noted so that children aged 18 months managed to realize that counting involves moving from one object to another in a certain order, not taking into account the same subject for two or more times.